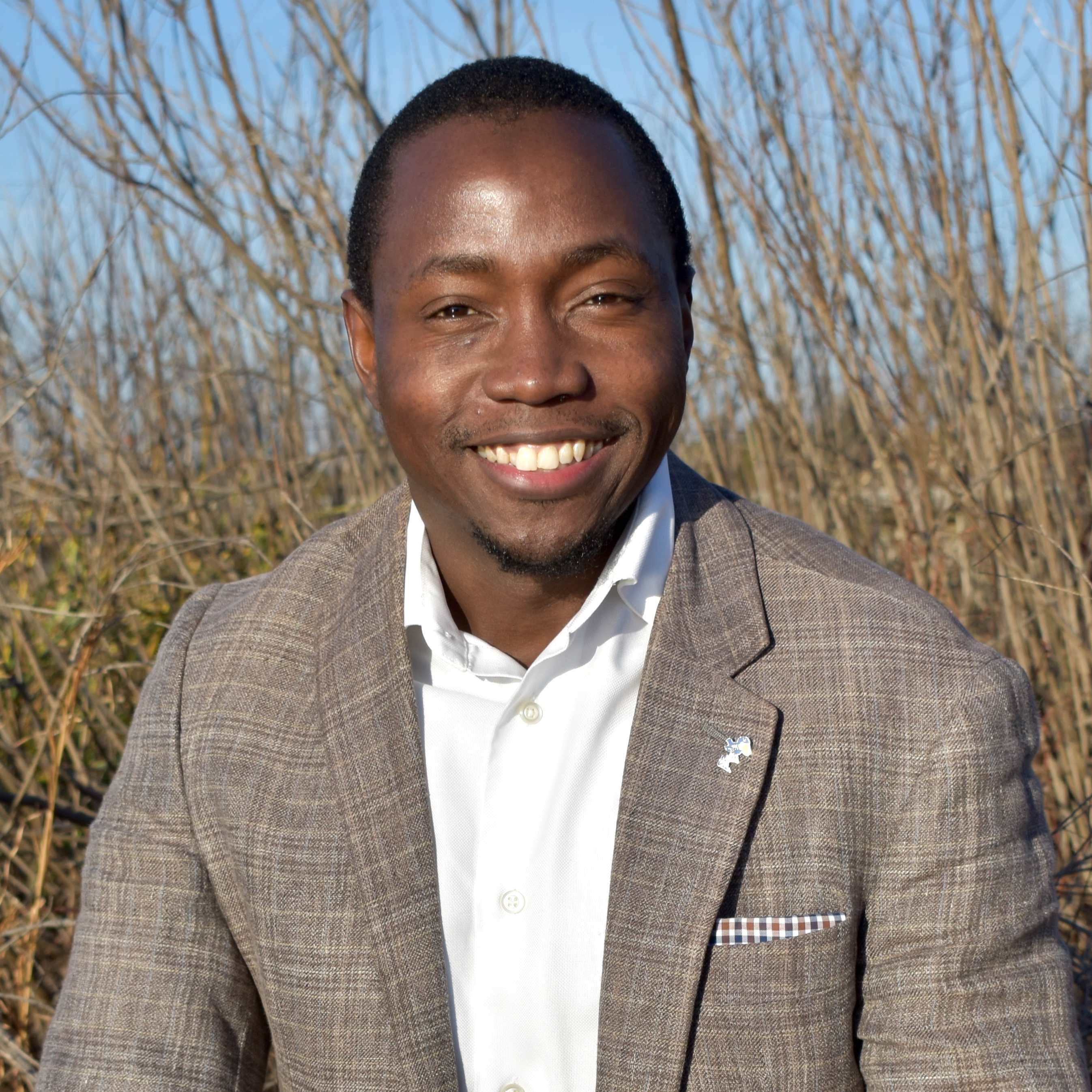 As a young boy, Sharifu spent his childhood living in Katanga-Wandegeya (the biggest slum of Kampala, Uganda at the time). It is here that Sharifu developed an interest to serve communities in need. In his teenage years, he lived in Kawempe ( a suburb of Kampala) where he discovered his passion for science and advocacy.

At 20 years of age, he conceived and launched his first company that went on to receive a contract (just after the launch) for offering vaccination services to the Government Analytical Laboratories, a division of the Ministry of Internal Affairs in Uganda. Sharifu is passionate about research and scaling it into innovative business ideas. Sharifu is a machine learning lover interested in its application in quantitative genetics and genomics.

In 2010, while attending his third year at the College of veterinary medicine, animal resources and bio-security in Makerere University, Sharifu together with two of his colleagues (Kabuye Allan & David Onapa) conceived and launched Building African Rural Industries Network (BRAIN). A nongovernmental organisation focused on supporting small scale farmers to access market for their produce while maintaining a sustainable livelihood. They went on to successfully receive a grant to strengthen accountability and good governance in rural areas for health sector transformation focusing on Oyam district, in Nothern Uganda.

In 2011, after experiencing stigma at a personal level, Sharifu came together with friends; Ashiraf Ssebandeke, now Executive Director of Action against Sickle Cell, Evelyn Mwesigwa (now working with the Sickle Cell Program at Ministry of Health), Leilah Batanda and Salim Ssemindi (now LC 3 Councillor in Butambala district) who all shared the dream of making a difference regarding the community’s perception towards sickle cell. After a series of meetings, they decided that an organization “Sickle Cell Network Uganda” (SCNU) would be set up. SCNU to-date runs the biggest sickle cell virtual chat room offering real time support to families affected by sickle cell in Uganda.

In 2013, at only 22 years of age, Sharifu was identified to initiate and lead the Uganda Sickle Cell Rescue Foundation. This is a nonprofit organization formed with the aim of promoting awareness, sensitization and fighting sickle cell disease in Uganda. Using his lived experiences, he worked fervently to address the associated social stigma and construction concerning the general conceptualization of the disease in Uganda. At his time of departure in July 2019, Sharifu had established the Uganda Sickle Cell Rescue Foundation as one of the largest sickle cell non-profits and advocacy groups across East Africa. Sharifu had extended direct services to over 60,150 people affected by sickle cell and had enabled over 100,250 to access sickle cell screening.

Sharifu is recognized for initiating community sickle cell screening in Uganda. This is a program that is now implemented by the Ministry of Health, Uganda and several sickle cell organizations enabling residents to access sickle cell screening in their localities. Across the regions, Sharifu has played pivotal roles in supporting sickle cell advocacy. Sharifu is a co-founder of the Pan African Sickle Cell Federation International, a nonprofit working to support sickle cell awareness and advocacy across Africa. He has traveled, lived, worked and/or studied in more than 6 countries (Including the United States, South Africa, Saudi Arabia, Nigeria, Kenya, Tanzania, Rwanda etc.)

Throughout his work, Sharifu has been able to receive numerous honors and awards; in 2017 he was selected for the prestigious Mandela Washington Fellowship, a program run by the United States Department of State, where top young leaders are selected from Africa for a professional development experience in the USA. In 2018, he was selected for the Telemachus program, under the Global Thinkers Forum in the United Kingdom. He also received the Clarke International University award for the most outstanding community outreach in 2018. Sharifu has also been recognized as the International Sickle Cell Disease Advocate of the Year (2020) at the 7th Sickle Cell Advocates of the Year (SCAY) Awards. He has also been featured among “100 Social Impact leaders” by the Global Thinkers Forum in 2021.

Sharifu is a doctoral fellow at the University of Kansas in the ecology and evolutionary biology department working with Prof. John Kelly, a world-renowned population geneticist as his faculty mentor. Sharifu is also a board member at the Uriel Owens Sickle Cell Disease Association.

Today, Sharifu advises on community transformation and sickle cell advocacy. He also leads presentations and workshops for a wide range of audiences in his continued pursuit to contribute to youth development by linking science, community, creativity, and commerce.

A father of two, and husband to Sophia, Sharifu is an avid archer and sportsman. He devotes his free time to playing archery and writing his memoir.