Sharifu Kiragga Tusuubira is a genetics enthusiast with a track record of launching companies and leading organizations in sub-Saharan Africa.

As a young man growing up in Kampala city, Sharifu discovered his passion for science, advocacy, and engaging communities. At 20 years of age, he conceived and launched his first company that went on to receive a contract (just after the launch) for offering vaccination services to the Government Analytical Laboratories, a division of the Ministry of Internal Affairs in Uganda. Sharifu is passionate about research and scaling it into innovative business ideas. Sharifu is a machine learning lover interested in its application in quantitative genetics and genomics. 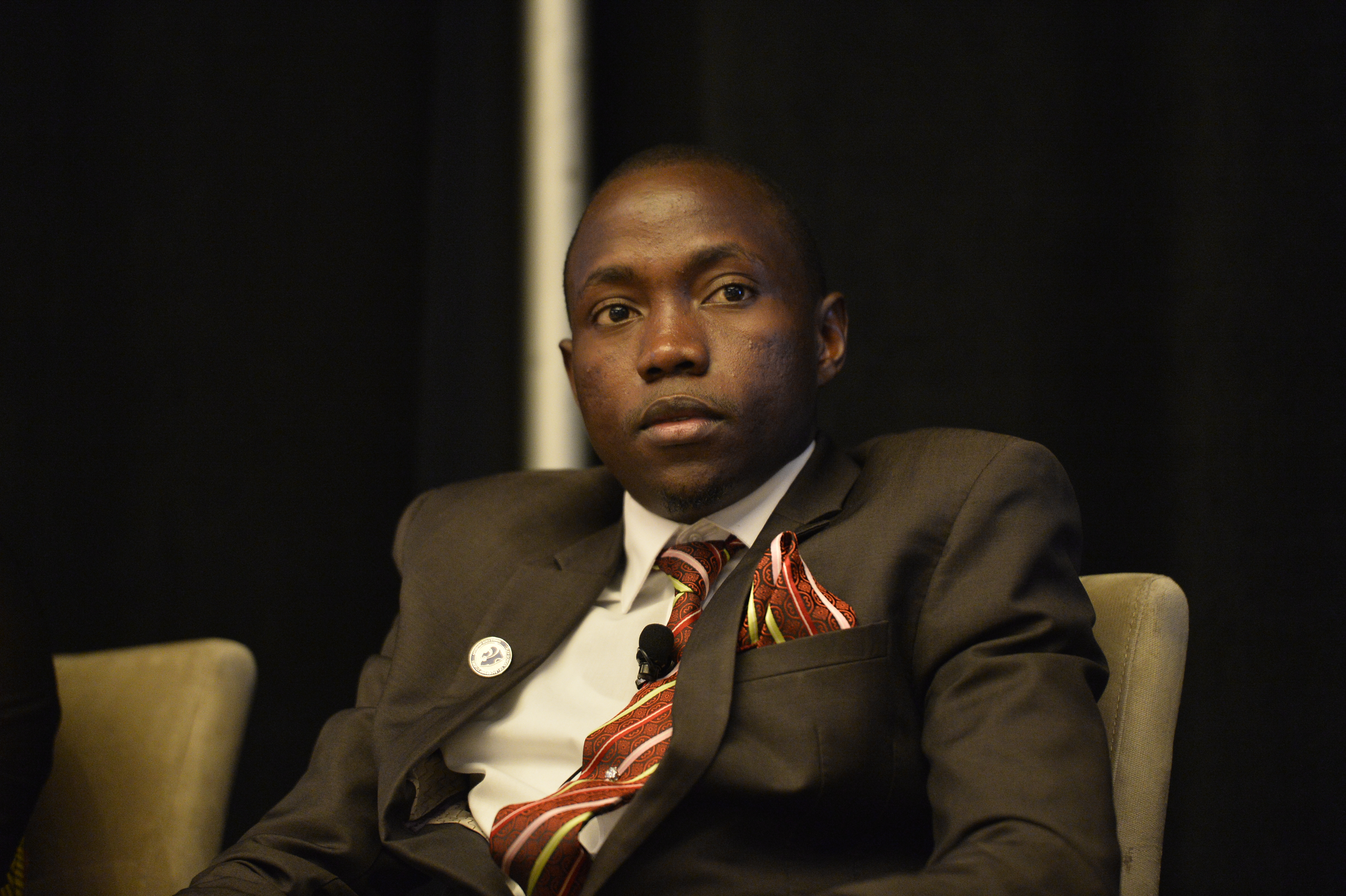 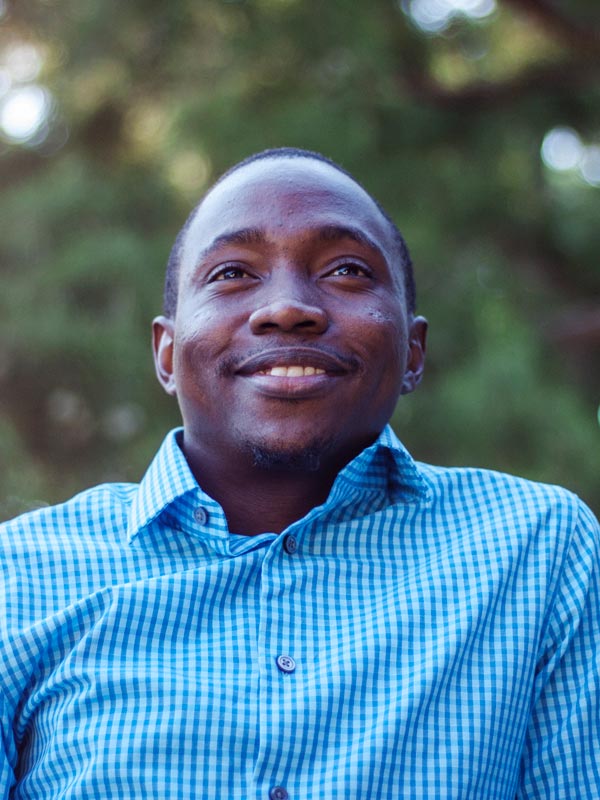 In 2013, Sharifu was identified to initiate and lead the Uganda Sickle Cell Rescue Foundation. A nonprofit organization formed with the aim of promoting awareness, sensitization and fighting sickle cell disease in Uganda. Using his lived experiences, he advocates for people living with sickle cell disease to have rights to independent thinking, participate freely in community activities. He worked to address the associated social stigma and construction around the general conceptualization of the disease in Uganda. Sharifu extended direct services to over 60,150 people, set up 10 support networks and registered 20,153 across Uganda.

Sharifu is recognized for initiating the community sickle cell screening in Uganda. A program that is now implemented by the Ministry of Health, Uganda and several sickle cell organizations enabling residents to access sickle cell screening in their localities. Across the region, Sharifu has played a key role in supporting sickle cell advocacy. Sharifu was instrumental in the launch of the East Africa Sickle Cell Alliance. He worked with the Pan African Sickle Cell Federation International to support grassroots initiatives and build membership across East and Central Africa. In Ghana, Sharifu worked to support the setup and launch of Africa Sickle Cell Watch, a local nonprofit organization. He has traveled, lived, worked and/or studied in more than 6 countries ( Inclusive of United States, South Africa, Saudi Arabia, Nigeria, Kenya, Tanzania, etc.)

Throughout his work, Sharifu has been able to receive numerous honors and awards; in 2017 he was selected for the prestigious Mandela Washington Fellowship, a program run by the United States Department of State, where top young leaders are selected from across Africa for a professional development experience in the USA. In 2018, he was selected for the Telemachus program, under the Global Thinkers Forum in the United Kingdom. He also received the 2018 Clarke International University award for the most outstanding community outreach.

Sharifu is a doctoral fellow at the University of Kansas in the ecology and evolutionary biology department working with Prof. John Kelly, a world-renowned geneticist as his faculty mentor.

Today, Sharif advises on genetics research, community transformation, and sickle cell advocacy. He also leads presentations and workshops for a wide range of audiences in his continued pursuit to contribute to youth development by linking science, community, creativity and commerce. A father of two, and husband to Sophia, Sharifu is an avid archer, he spends his free time playing archery and writing for his upcoming memoir.

I AM REALLY GOOD AT THE FOLLOWING TECHNICAL SKILLS

MY FOLLOWERS DON’T FEEL LIKE I HOLD ANYTHING BACK 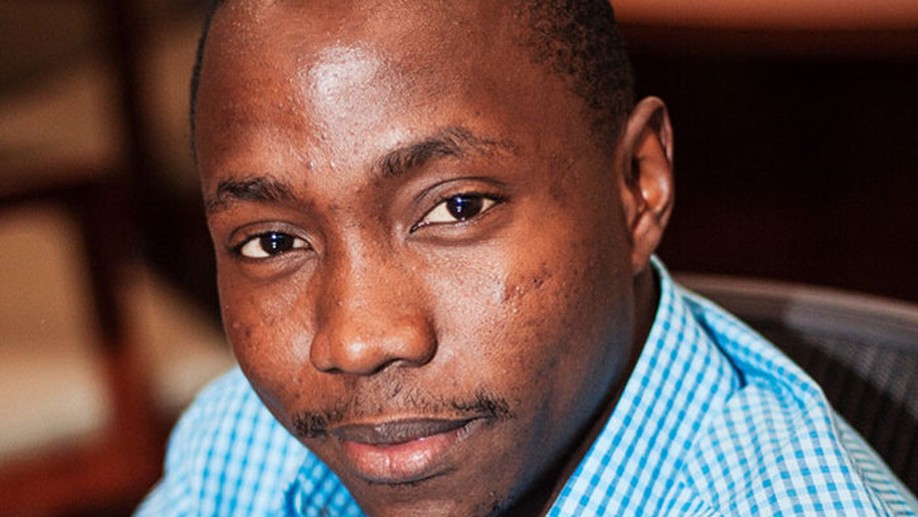 Sharifu Tusuubira
Feb 5, 2019 1 min read
This study also indicated that health professionals were the least likely source of Sickle cell-related knowledge. Families and friends have been identified as precipitators of stigma and discrimination coupled with myths/beliefs about Sickle cell disease. 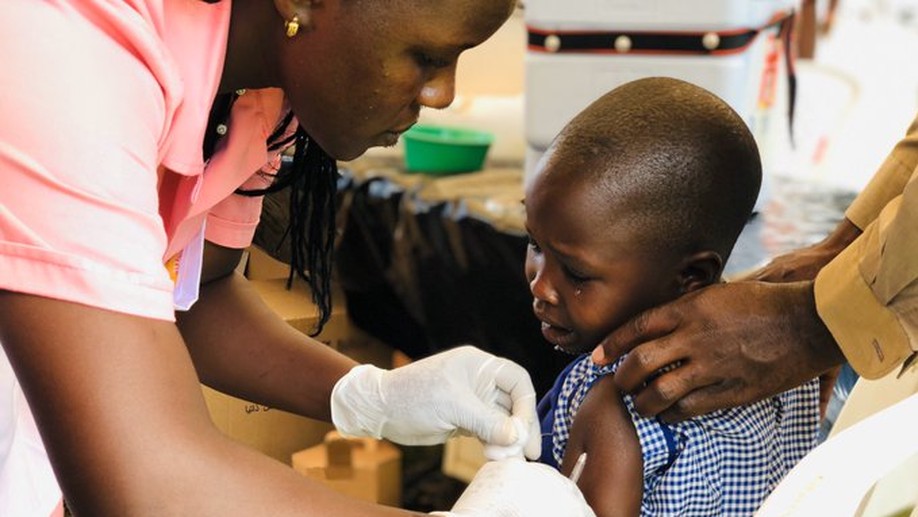 Why the decline in Government trust

Sharifu Tusuubira
Last updated on Apr 17, 2019 1 min read
The world today is a chaotic place, where injustices are the order of the day. With little or nothing being done by those with authority to address the injustices. 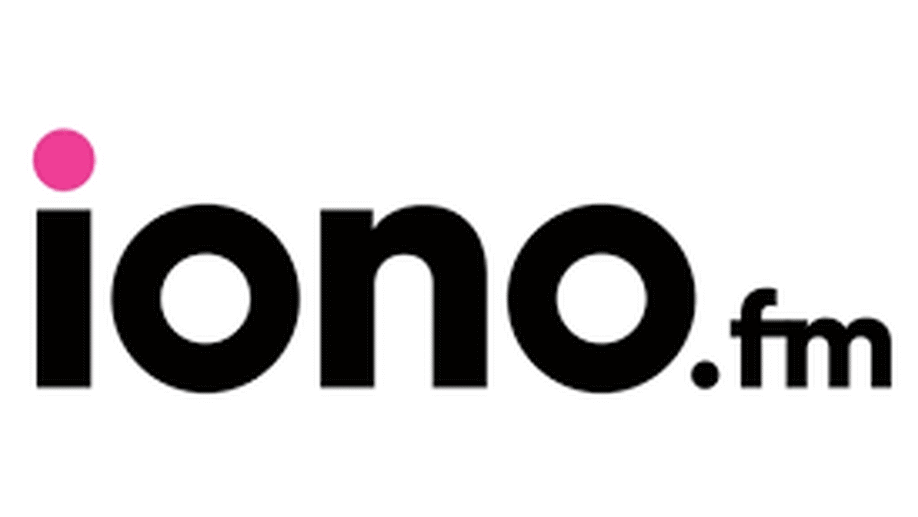 Sharifu Tusuubira
Last updated on Apr 17, 2019 1 min read
Tuesday 19 June was World Sickle Cell Day. Gilmore talks to Sharifu Kiragga Tusuubirau from Uganda who is living with the disease and he finds out how he manages his day to day life. 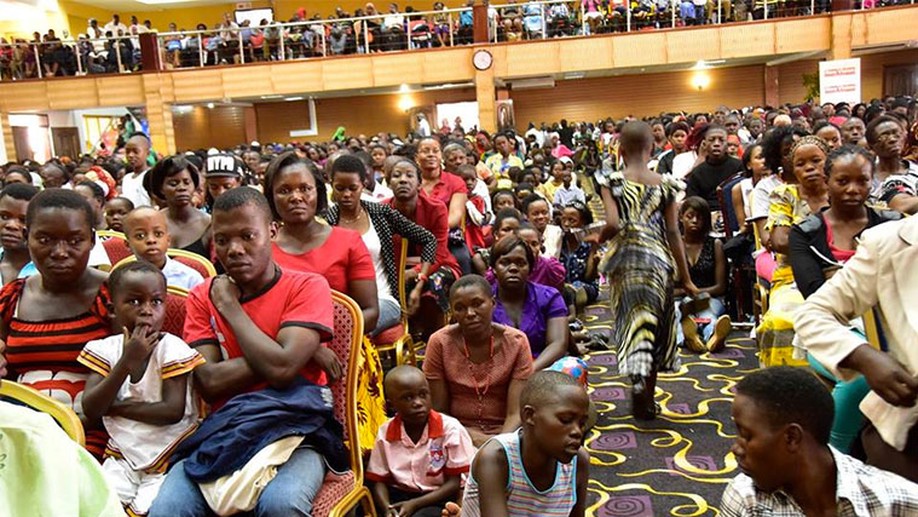 Sharifu Tusuubira
Last updated on Apr 17, 2019 1 min read
Uganda has the fifth highest sickle cell burden in the world. Sadly, the greatest majority of our population is not aware.The ministry of Health indicated that 13.5 per cent of our population carries this condition… 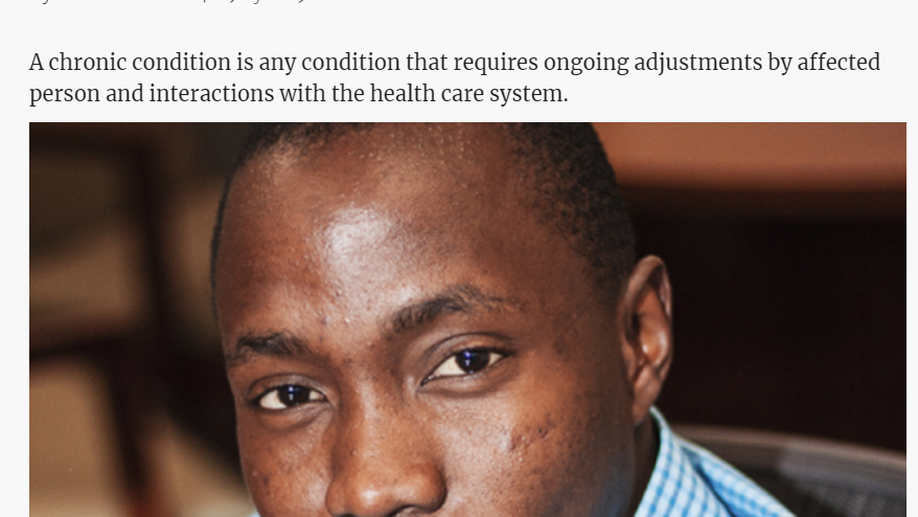 Sharifu Tusuubira
Last updated on Apr 17, 2019 1 min read
A chronic condition is any condition that requires ongoing adjustments by affected person and interactions with the health care system.
See all posts

ALL THINGS ARE DIFFICULT BEFORE THEY ARE EASY

As a geneticist, Sharifu is involved in simulation modeling the process of creating and analyzing a digital prototype of a population genetics model to predict how different alleles change in the real world. Here the code from his first forward simulation model, working with a selfing population of monkeyflowers.

I have done many projects, here are some featured images 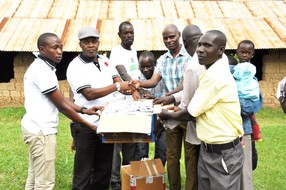 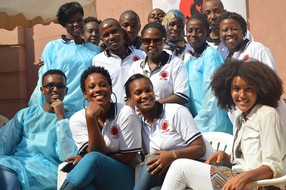 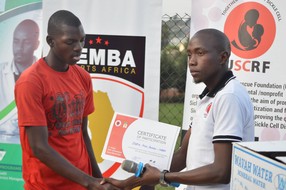 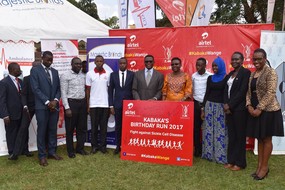 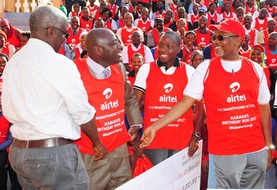 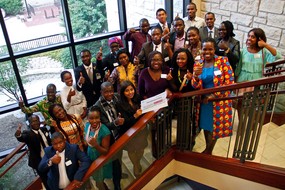 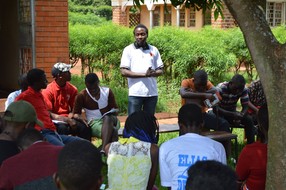 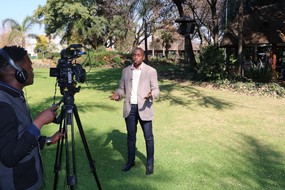 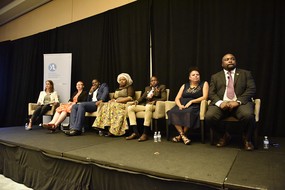 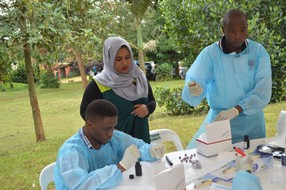 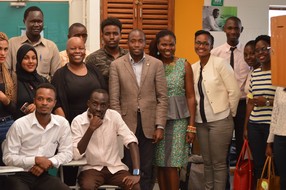 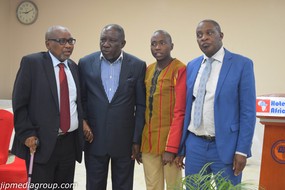 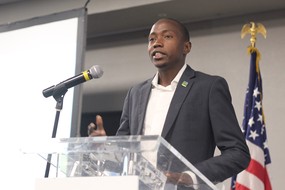 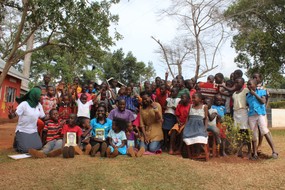 Some of my public talks and lectures 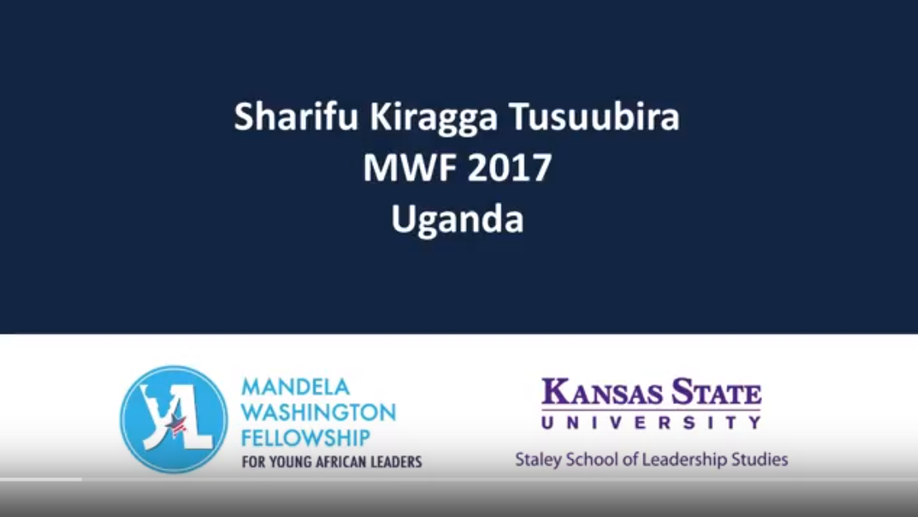 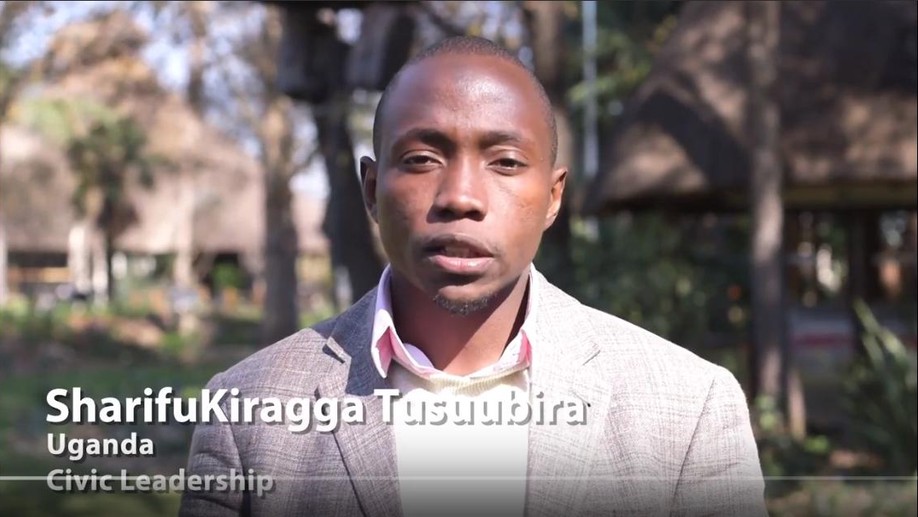